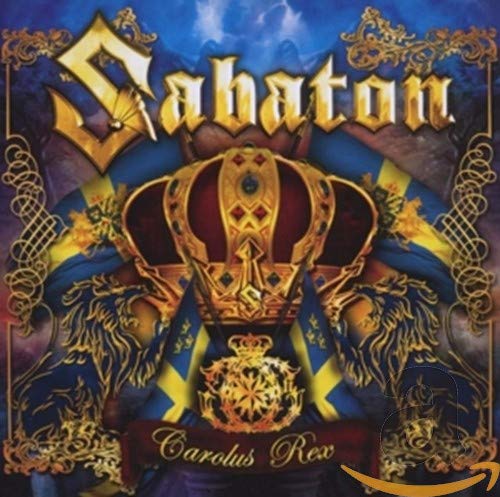 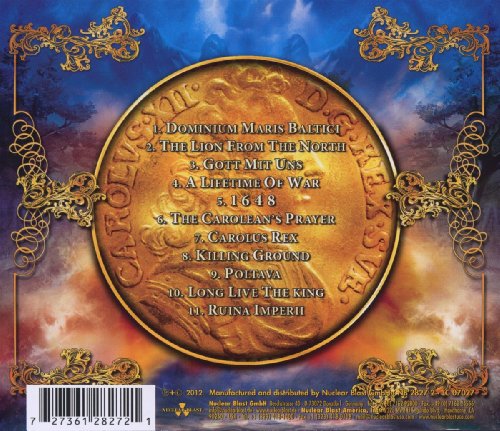 Sabaton are a Swedish Grammy-nominated power metal band from Falun. Their music is battle-minded with a historical slant, bringing to mind Iron Maiden’s classic songs with a newer school edge. They initially geared up for war and started to make plans for world domination in ’99, and are starting to realize this destiny on their seventh full-length album, Carolus Rex. The theme of the album is the Swedish Empire and lyrical references are to the Kingdom of Sweden between 1561 and 1721, though the lyrics are in English. Coming off of Coat of Arms breakthrough momentum and with far more visibility Stateside than ever before, Sabaton are now ready to spread the word even further. The songs are more powerful, more personal and more bombastic – the perfect album for any power metal fan.