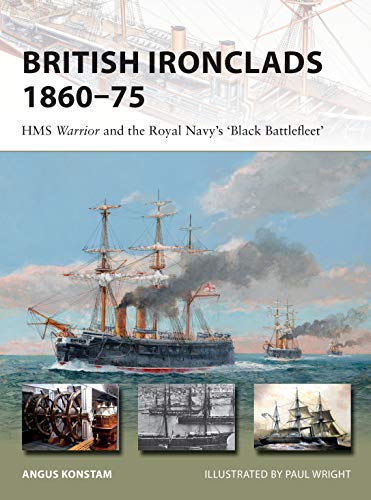 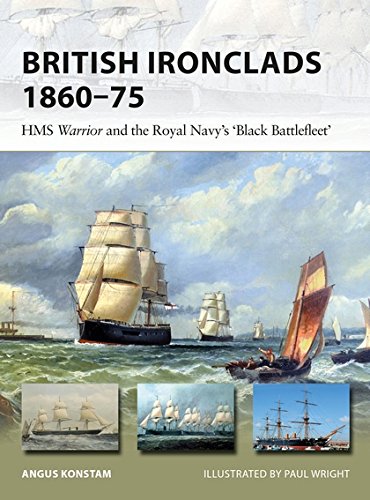 In November 1859, the French warship La Gloire was launched. She was the world’s first seagoing ironclad–a warship built from wood, but whose hull was clad in a protective layer of iron plate. Britain, not to be outdone, launched her own ironclad the following year–HMS Warrior–which, when she entered service, became the most powerful warship in the world.

Just like the Dreadnought half a century later, this ship changed the nature of naval warfare forever, and sparked a frantic arms race. The elegant but powerful Warrior embodied the technological advances of the early Victorian era, and the spirit of this new age of steam, iron, and firepower.

Fully illustrated with detailed cutaway artwork, this book covers the British ironclad from its inception and emergence in 1860, to 1875, a watershed year which saw the building of a new generation of recognizably modern turreted battleships.