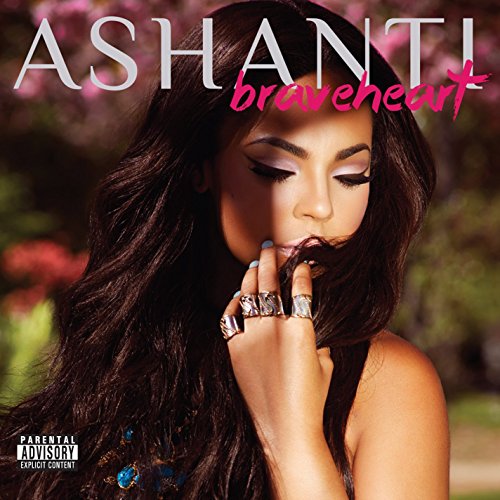 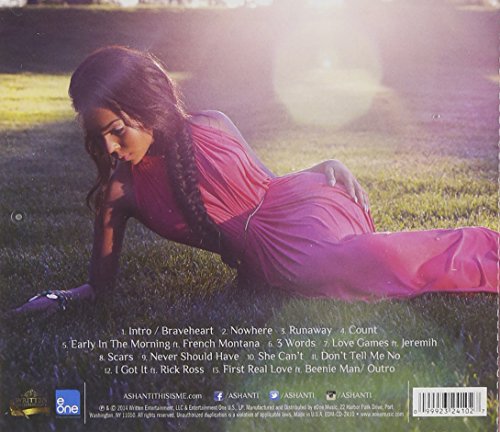 Ashanti a Grammy Award Winning Singer/Songwriter, Actor and Author burst onto the music scene with her 2002 smash hit debut album self titled Ashanti. It landed the #1 spot on both the Billboard Top 200 and R&B album charts, selling a whopping 504,593 units in its first week. Her first week showing set a Sound scan record as the most albums sold by any debut female artist in the chart s history, granting her a spot in the Guinness book of world records. With her song, Foolish , Ashanti also secured the #1 top spot on Six Billboard Charts simultaneously including Hot R&B/ Hip-Hop Airplay, The Billboard 200, Hot R&B/Hip-Hop Singles and Tracks, Hot 100 Airplay, Top R&B/Hip-Hop Albums and Hot 100! Foolish stayed on the billboard charts for 11 consecutive weeks. She made Billboard history by having her first three chart entries land in the top 10 of the Billboard Hot 100 at the same time. She is the first female to accomplish this feat previously only attained by the Beatles. The first single to be released from the forthcoming album Brave Heart is the infectious new track The Woman You Love featuring Busta Rhymes and produced by Jerry Wonder.