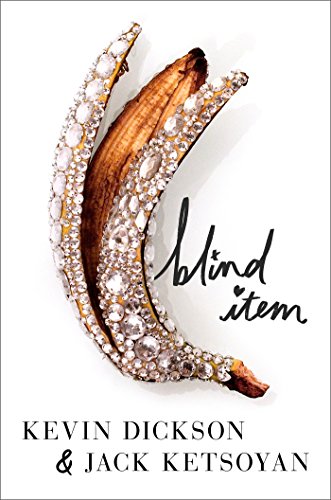 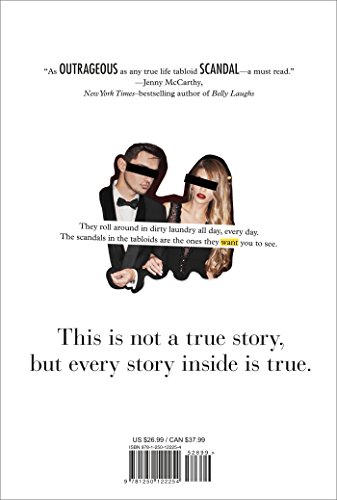 No one knows her name, but now everyone wants to.

As an assistant publicist in Hollywood, Nicola spends her days (and nights) sweeping up the scandals of singers, movie stars, and TV actors. Fresh from Ohio, she’s rapidly discovering the real Hollywood is rotten under its glittering skin. Everyone is a hustler with a hard bottom line and a soap opera sob story.

When she breaks her own rules and starts dating a movie star, the Los Angeles scene starts to spill into her own life. As the paparazzi begin the hunt for sexy star Seamus O’Riordan’s new mystery girl, Nicola’s best friend Billy has her back while he prowls parties for the latest scoop to sell to the tabloids. Her roommate Kara keeps tabs on things too―in between befriending a former child star and transforming herself from stylist to reality TV sensation.

As the scandals pile up behind them, their pasts will be exposed… And every secret can be sold.

Written by two Hollywood insiders, Kevin Dickson and Jack Ketsoyan, Blind Item‘s jaw-dropping scandals are real, but the names are not. And they’ll never tell.

Don’t miss the sequel, Guilty Pleasure, a Hollywood tale of love and PRomance!

“Sprinkled throughout this rags-to-riches wish-fulfillment story are real scandals that busy publicists and managers managed to hush up and hide.” ―Publishers Weekly

“This novel doesn’t just push the envelope but shreds it.” ―School and Library Journal

“What a sexy, fun read! It pulls back the curtain, for an inside look at the Hollywood that’s behind the glitz and glamour. Blind Item leaves you wanting more.”
―Kristin Cavallari, television star, designer and author of Balancing in Heels