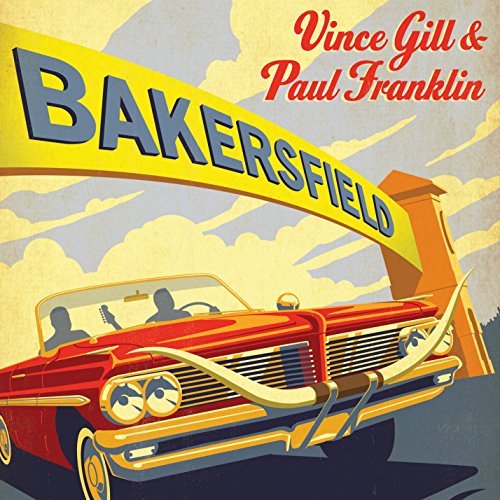 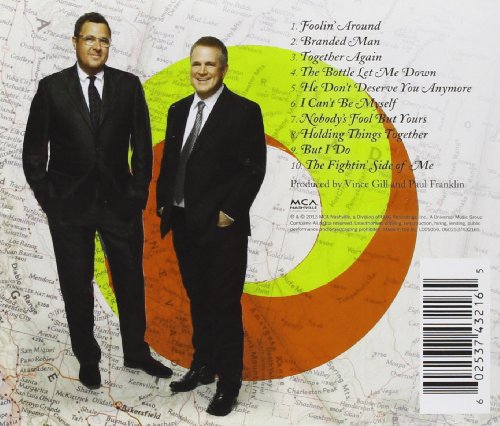 MCA Recording and 20 Grammy Award-winning artist Vince Gill and famed steel guitarist, Paul Franklin, are proud to announce the release of Bakersfield on July 30 via MCA Nashville. Gill and Franklin pay tribute to the Bakersfield sound by performing songs from two of Bakersfield s sons; Buck Owens and Merle Haggard.

This is just as much a guitar record for me as it is a singing record, Gill says, But it was fun for me to sing a whole record of the greatest songs ever. I guess what I m real proud of is that when it s one of Buck s songs, I sing it very much in that vein. And the Haggard songs are very much in the vein he sang. With Buck s songs, you won t find much vibrato in my vocals, and with Merle s, it will come down to a low note and that quiver.

This may be Vince s greatest project, Franklin declares. What a showcase! I ve heard him sing for 30 years, but he sings licks on this record I never heard before.

Merle Haggard who writes the albums liner notes says Vince and Paul offer a great new touch on a great old sound. It was great, certainly to hear my music done with the great touch of Vince and Paul. I feel highly complimented. But it was especially great to hear what they did with Bucks stuff. Some may not notice, but I for one knew how great Buck really was, first as a musician, then as an artist.

The iconic singer/songwriter adds, I can only give the entire project a big ole double, thumbs up! Well done guys, the West Coast takes a bow.