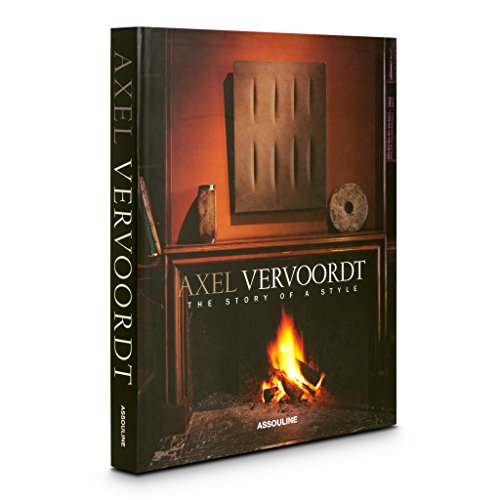 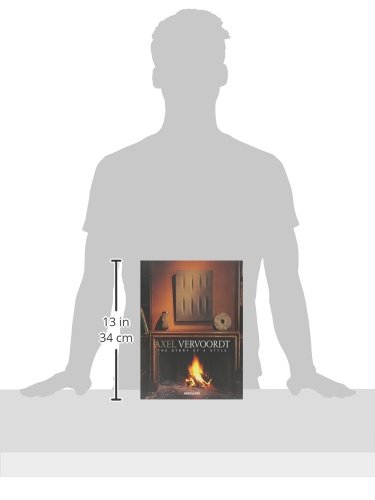 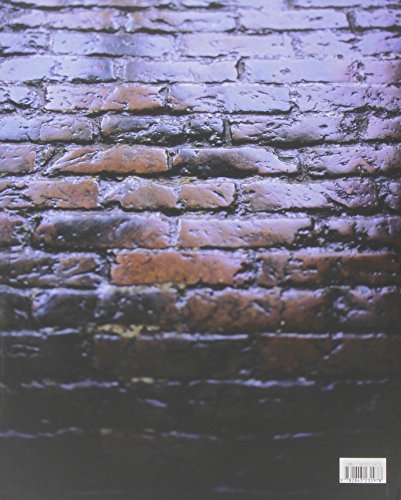 Axel Vervoordt began his career as an art and antiques dealer in the late 1960s, when he meticulously renovated a narrow street with sixteen of the oldest houses in Antwerp. In 1986, his company moved to a castle near Antwerp. Axel Vervoordt’s company grew rapidly in this castle and he became a major collector and decorator. The foundation of Vervoordt’s style is his commitment to making the past a relevant part of today’s design. By juxtaposing different works of art, gathered throughout space and time, a spontaneous dialogue between them is revealed, creating a new dimension for the future. Axel Vervoordt transcends the roles of decorator and collector. He understands the power of objects to conjure up an entirely new atmosphere and knows exactly where to place them to transform the space. This gorgeous book will be an inspiration to anyone interested in a home that is elegant and personal without being ostentatious or superfluous.
Read more
Learn what other customers say about this product Read more