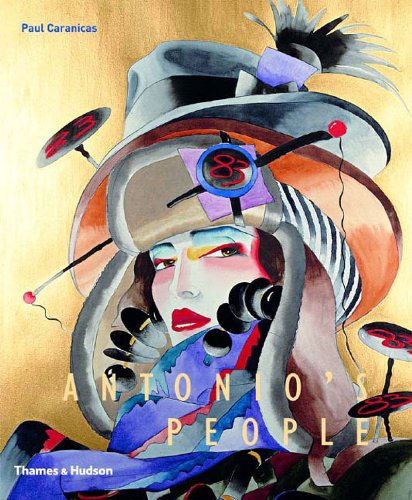 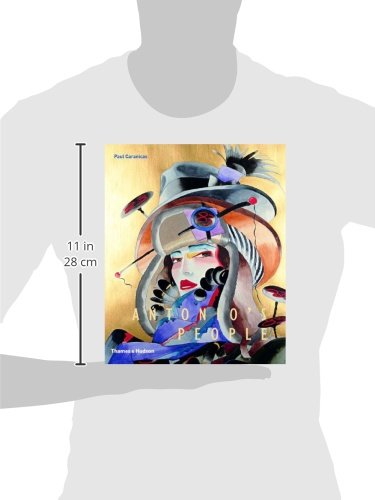 “In the world of illustration, his contribution is superior to the efforts of all other fashion artists of his era.”―Karl Lagerfeld

An unparalleled virtuoso, he captured the pulse of style from the 1960s to the 1980s, and is still revered as the most inspiring illustrator by today’s practitioners. Recording and predicting contemporary style trends, Antonio also used his immense versatility to adopt a broad range of art movements, from Pop Art to Surrealism.

The man himself, his life and friendships, particularly with Juan Ramos, his constant collaborator, define his oeuvre. For Antonio, life―bestial and sublime―surpassed any fiction. His illustrations and photographs capture the beautiful people who are part of celebrity folklore, and who were more often than not his friends: Jerry Hall (to whom he was engaged), Grace Jones, Mick Jagger, Audrey Hepburn, Andy Warhol (with whom he worked on Interview magazine), Paloma Picasso and Marlene Dietrich.

Packed with previously unpublished material, this is a thrilling retrospective about an artist who is represented in major collections from the Metropolitan to the Louvre. Even posthumously, Antonio has not relinquished his grip on the fashion world: his style and quest for beauty live on. 230 illustrations, 155 in color