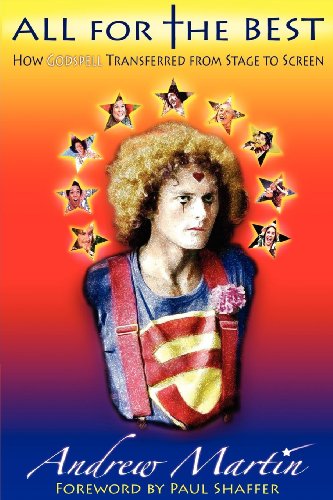 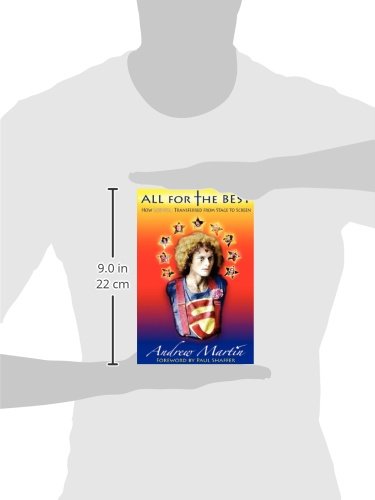 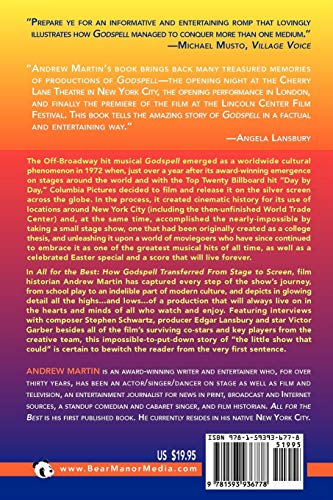 ALL FOR THE BEST: HOW GODSPELL TRANSFERRED FROM STAGE TO SCREEN

The Off-Broadway hit musical Godspell became a worldwide cultural phenomenon in 1972 when, just over a year after its award-winning emergence on stages around the world and with the Top 20 Billboard hit “Day by Day,” Columbia Pictures decided to film and release it on the silver screen across the globe. In the process, it created cinematic history for its use of locations around New York City (including the then-unfinished World Trade Center) and, at the same time, accomplished the nearly-impossible by taking a small stage show―one that had been originally created as a college thesis―and unleashing it upon a world of moviegoers who have since continued to embrace it as one of the greatest musical hits of all time, as well as a celebrated Easter special and a score that will live forever. Film historian Andrew Martin has captured every step of the show’s journey, from school play to an indelible part of modern culture, and depicts in glowing detail all the highs―and lows―of a production that will always live on in the hearts and minds of all who watch and enjoy. Featuring interviews with composer Stephen Schwartz, producer Edgar Lansbury, and star Victor Garber, besides all of the film’s surviving co-stars and key players from the creative team, this impossible-to-put-down story of “the little show that could” is certain to bewitch the reader from the very first sentence. About the Author ANDREW MARTIN is an award-winning writer and entertainer who, for over thirty years, has been an actor/singer/dancer on stage as well as film and television, an entertainment journalist for news in print, broadcast and Internet sources, a standup comedian and cabaret singer, and film historian. All for the Best is his first published book. He currently resides in his native New York City.