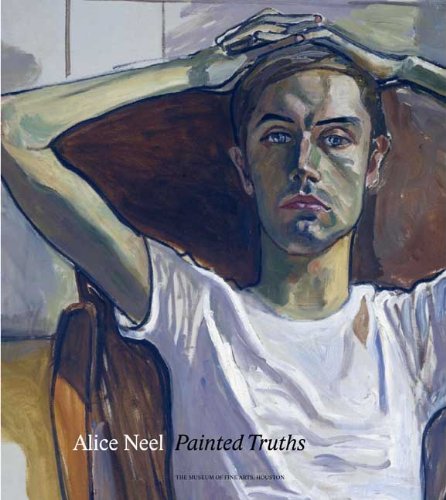 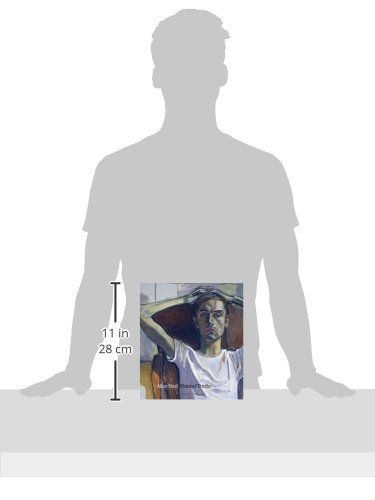 Widely regarded as one of the most important American painters of the 20th century, Alice Neel is internationally recognized for her contributions to Abstract Expressionism, especially her perceptive portraiture. Neel (1900–1984) was a portrait painter at a time when this was traditionally the role of a male artist. After ascending to prominence in the 1960s as the feminist movement gained momentum, she has remained an iconic figure in the history of American painting.

A self-proclaimed “collector of souls,” Neel often painted friends and family, as well as the celebrated artists and writers of her day, such as Andy Warhol, Frank O’Hara, and Meyer Shapiro, delving into personalities and idiosyncrasies with a rare frankness. Alice Neel: Painted Truths brings together paintings that demonstrate Neel’s range and ability, along with insightful commentary from four leading art historians. Although the book focuses on her portraits, it also covers the artist’s early social realist paintings and cityscapes, tracing the evolution of Neel’s style and examining themes that she revisited throughout her career.