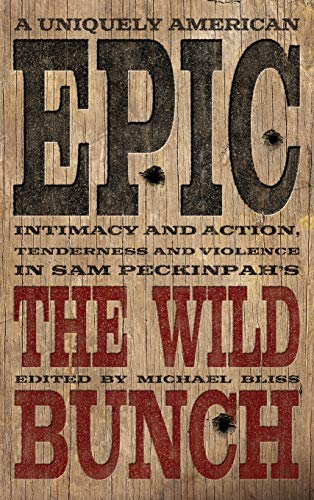 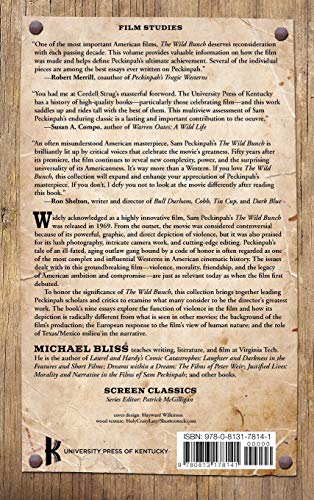 One of the most innovative films ever made, Sam Peckinpah’s motion picture The Wild Bunch was released in 1969. From the outset, the film was considered controversial because of its powerful, graphic, and direct depiction of violence, but it was also praised for its lush photography, intricate camera work, and cutting-edge editing. Peckinpah’s tale of an ill-fated, aging outlaw gang bound by a code of honor is often regarded as one of the most complex and impactful Westerns in American cinematic history. The issues dealt with in this groundbreaking film―violence, morality, friendship, and the legacy of American ambition and compromise―are just as relevant today as when the film first opened.

To acknowledge the significance of The Wild Bunch, this collection brings together some of the leading Peckinpah scholars and critics to examine what many consider to be the director’s greatest work. The book’s nine essays cover an array of topics. Explored are the function of violence in the film and how its depiction is radically different from what is seen in other movies, the background of the film’s production, the European response to the film’s view of human nature, and the strong sense of the Texas/Mexico milieu surrounding the film’s action.